Skip to content
View cart “Trees Along the Huron River, Near Fries Landing, Ohio  / 1931” has been added to your cart. 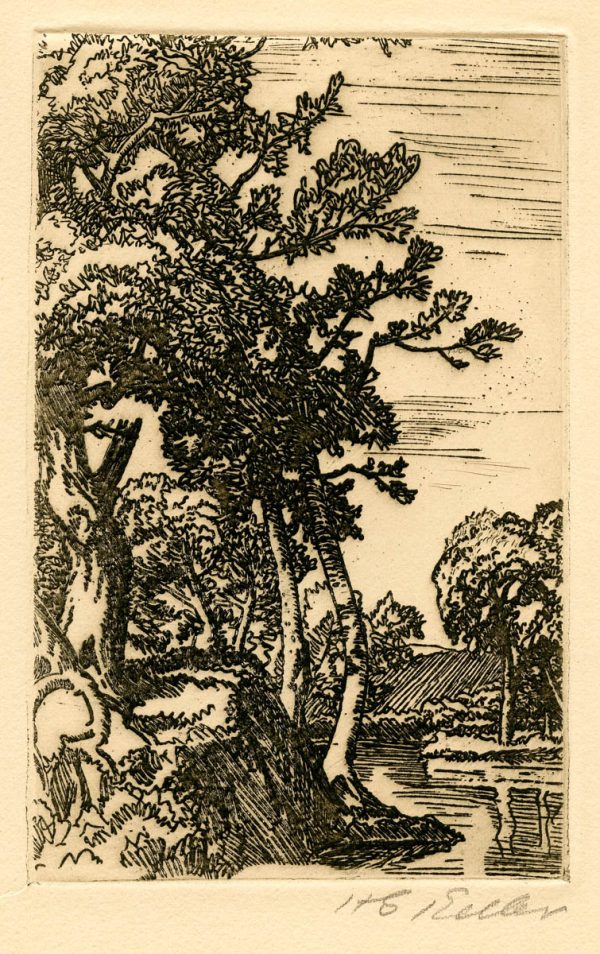 Trees Along the Huron River, Near Fries Landing, Ohio  / 1931

His graphic work is held in collections including: 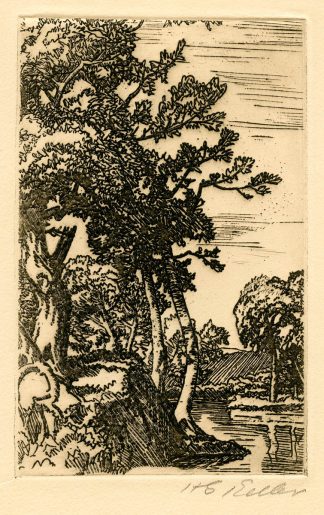