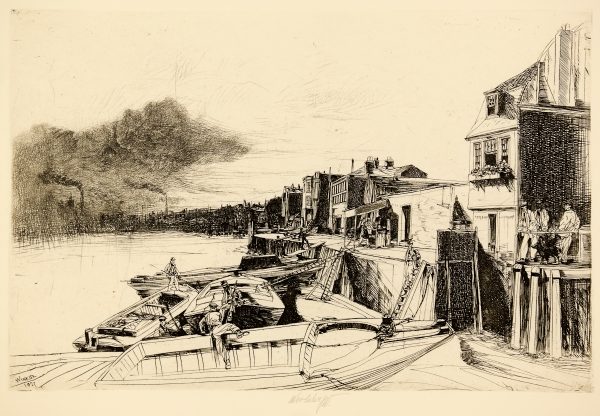 Embankment on the Thames (London)

Condition: Very good / No discoloration / Several hard creases near edge of sheet–more than 2” from image / Minor soft creasing within sheet, but not within image

Learn more about this fascinating artist at: johnwwinkleretcher.com 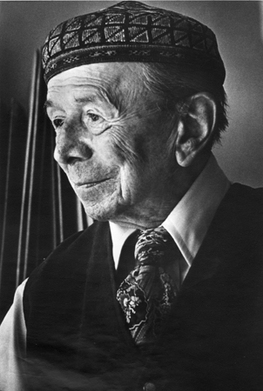 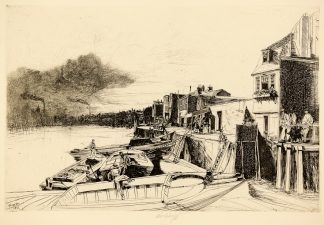