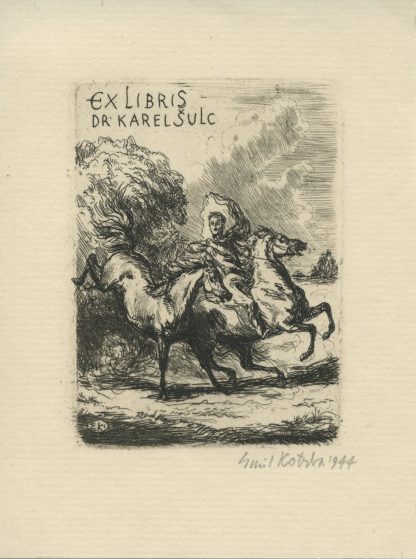 Tiny area of glue residue on top of back side 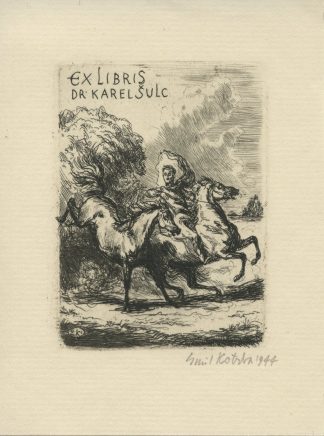