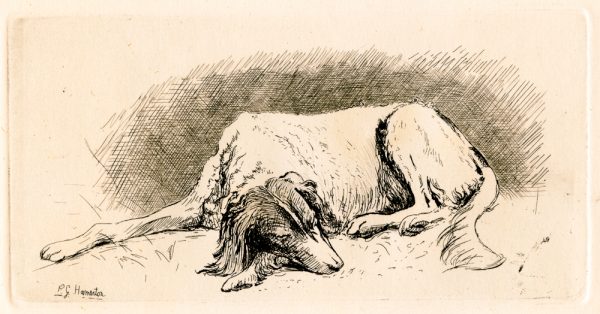 Tom was Hamerton’s pet dog who came along on the journey. At one point Tom disappeared and Hamerton feared the worst, but the two were reunited when the artist arrived home. 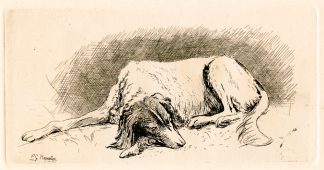