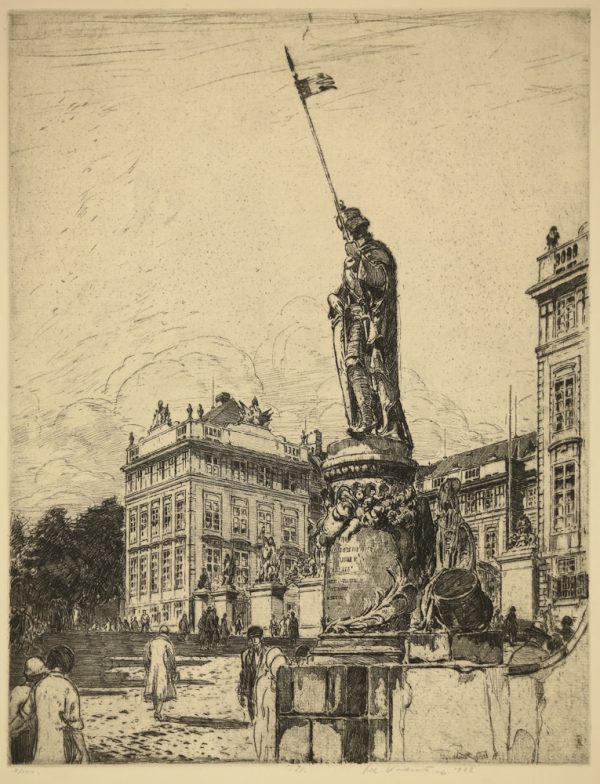 In 1929 Vondrous re-settled in his native Czechoslovakia and continued to both etch and paint the people and architecture of Prague where he lived and worked. 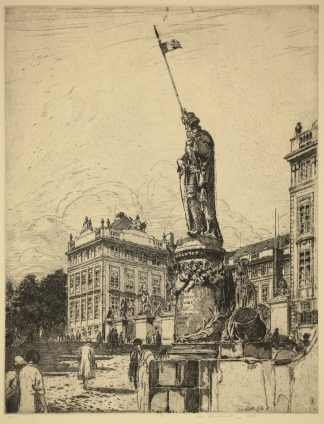