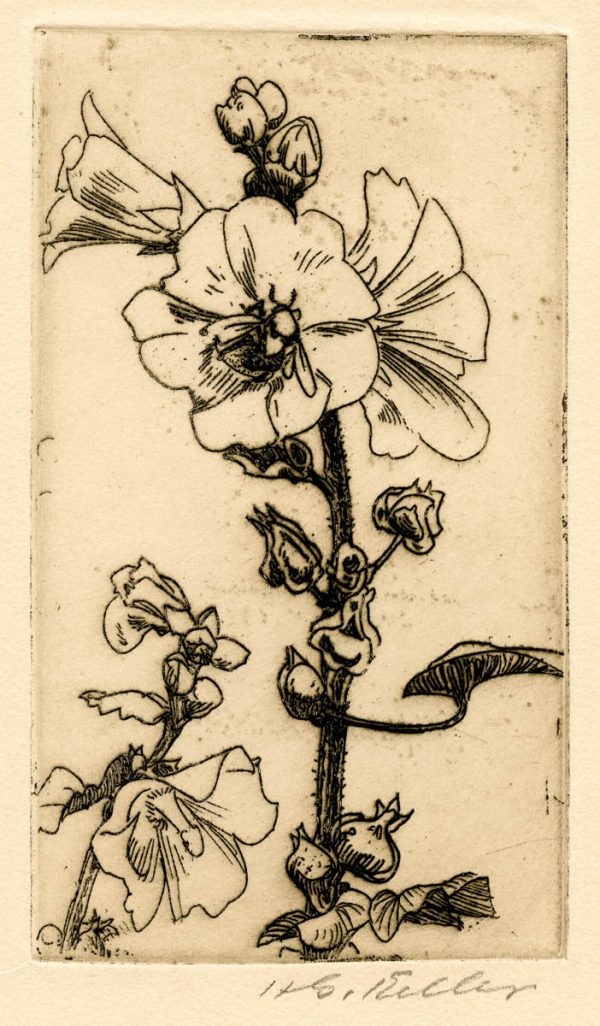 His graphic work is held in collections including: