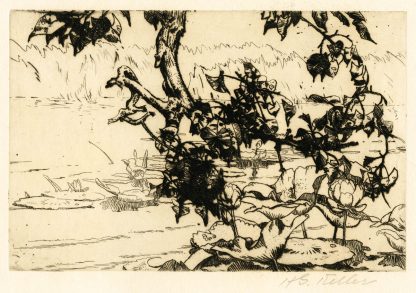 Tips: click on 4 thumbnails at left for larger view / hover cursor over large view to magnify 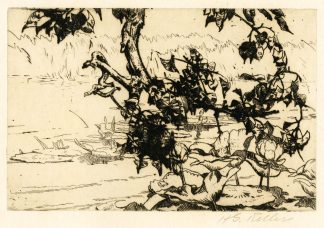