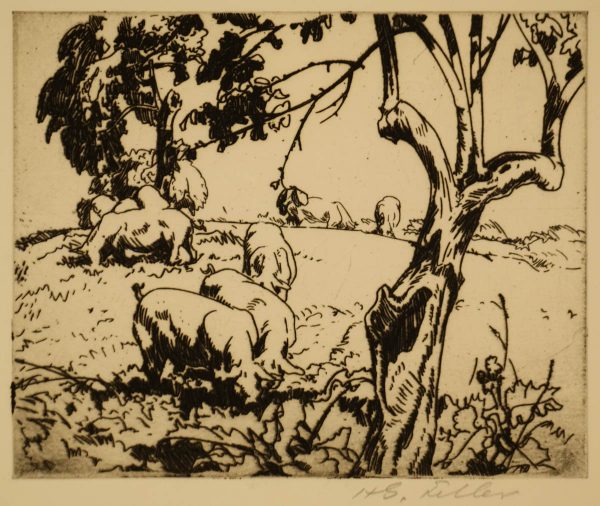 Condition: very good / Some soft handling creases, especially at edges of sheet / No tears or discoloration 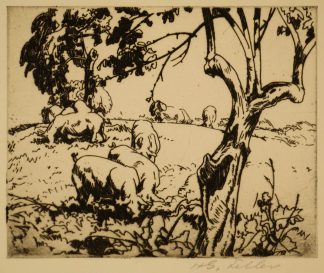