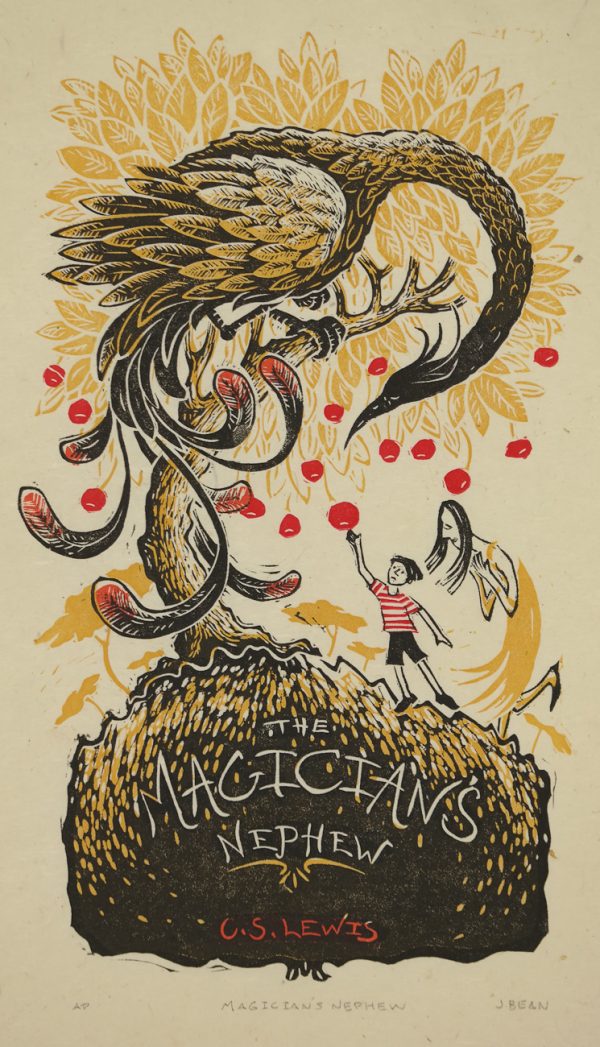 Edition of 100 and artist’s proofs. Your number might not match this photo. 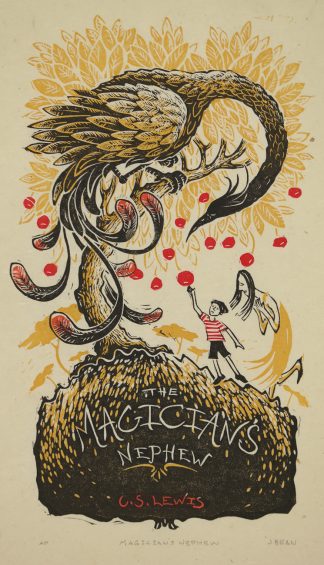