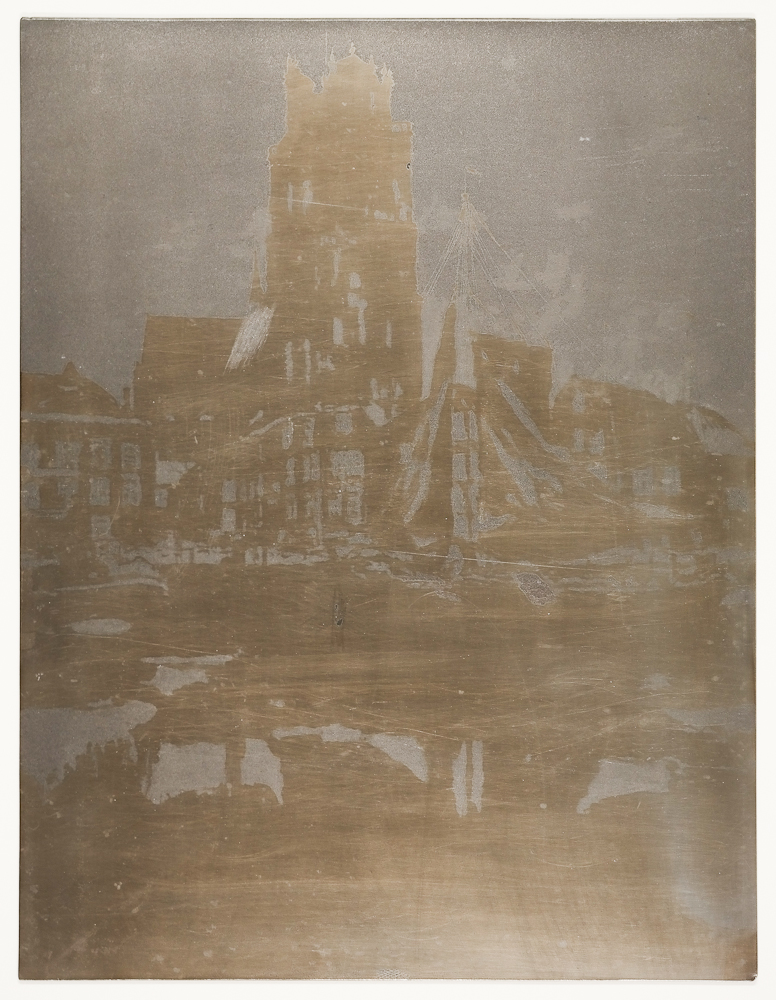 Update, November 21, 2020: We have temporarily removed our Hans Figura prints from the web store. They will be part of a special exhibit and sales display at the Susquehanna Art Museum (Harrisburg, PA) until late spring.