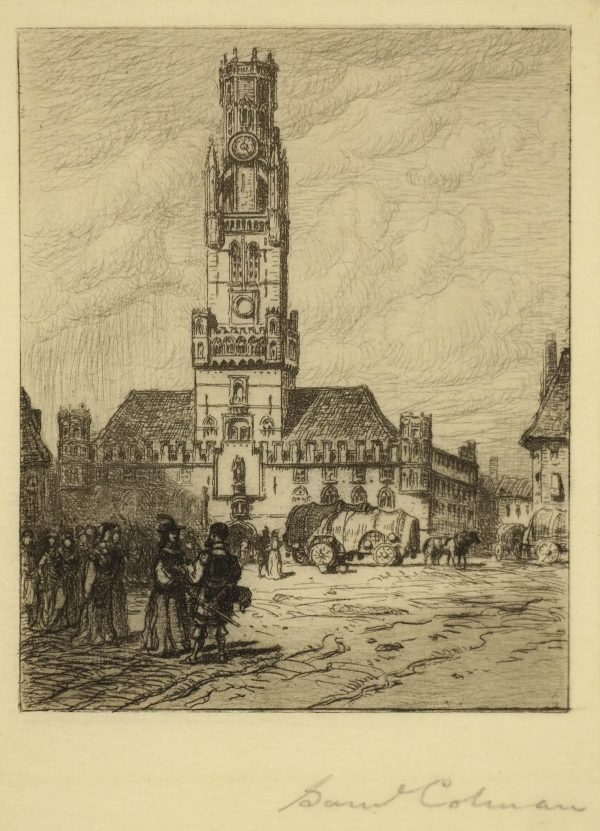 Samuel Colman (American, 1832–1920) established his reputation as a painter in the early 1850s. One of his best known works,Storm King on the Hudson (1866), hangs in the Smithsonian American Art Museum. 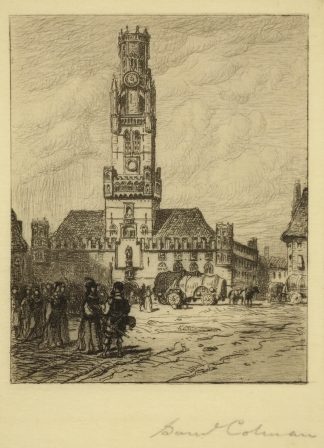