Skip to content
View cart “Wharves, Gloucester / 1907” has been added to your cart. 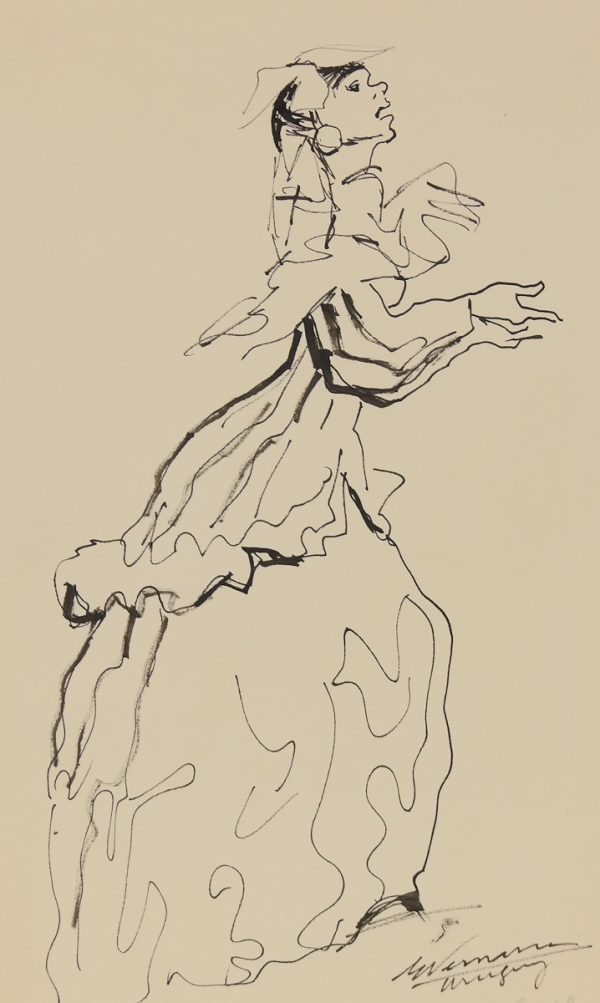 Catherine Dunham (American, 1909–2006) was an American dancer, choreographer, author, educator, and social activist. Dunham had one of the most successful dance careers in American and European theater of the 20th century, and directed her own dance company for many years. She has been called the “matriarch and queen mother of black dance. (Wikipedia)