Skip to content
View cart “Ex-libris for Randysek Lumir” has been added to your cart. 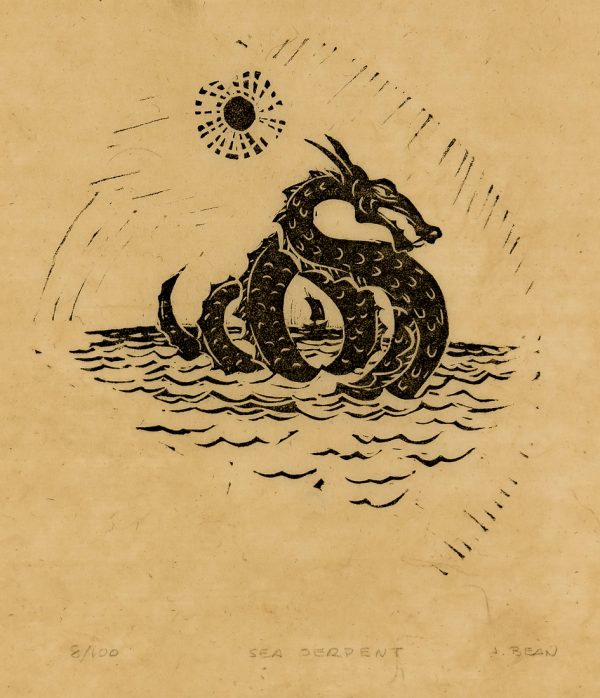 Black ink on rice paper / Each sheet of paper shows slightly different fiber patterns. Your sheet might not match this photo.

Condition: New from artist’s studio /  May have faint edge creases resulting from hand-printing

Jonathan Bean (American, b. 1979) grew up in Pennsylvania where he enjoyed hiking, bird watching, and drawing the landscape. After receiving his undergraduate degree from Messiah College he moved to New York City in 2003 to attend graduate school at the School of Visual Arts. He received his first job illustrating for children’s literature when hired by Cricket Magazine in 2004. Since then, he’s worked for numerous publishers and his illustrations and writing have received widespread acclaim. Jonathan currently lives in Harrisburg, Pennsylvania.

Printmaking and illustration often overlap in Jonathan’s art. His prints show the narrative and design skills of a great illustrator. Conversely, some of his books are produced like original prints; Jonathan creates separate layers of art for the various printing inks, and only in the printing do his images finally come into existence. 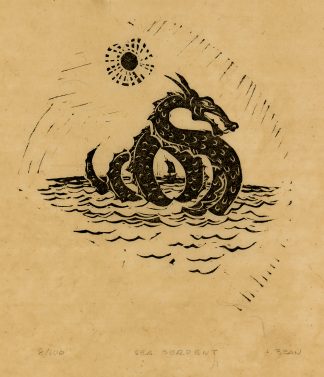