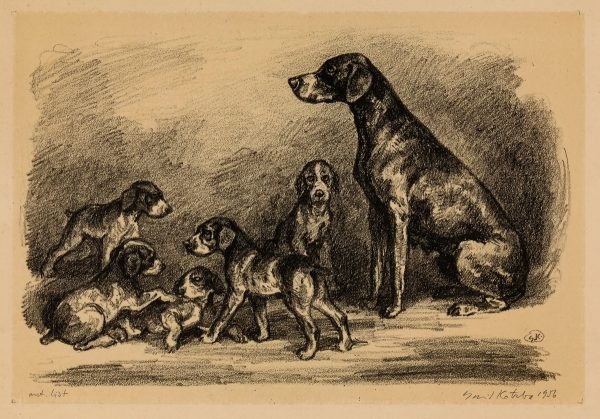 This charming lithograph is apparently quite rare; this is the only example we have seen of it. 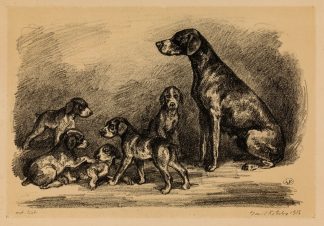